Helping a former political prisoner who was persecuted after her release 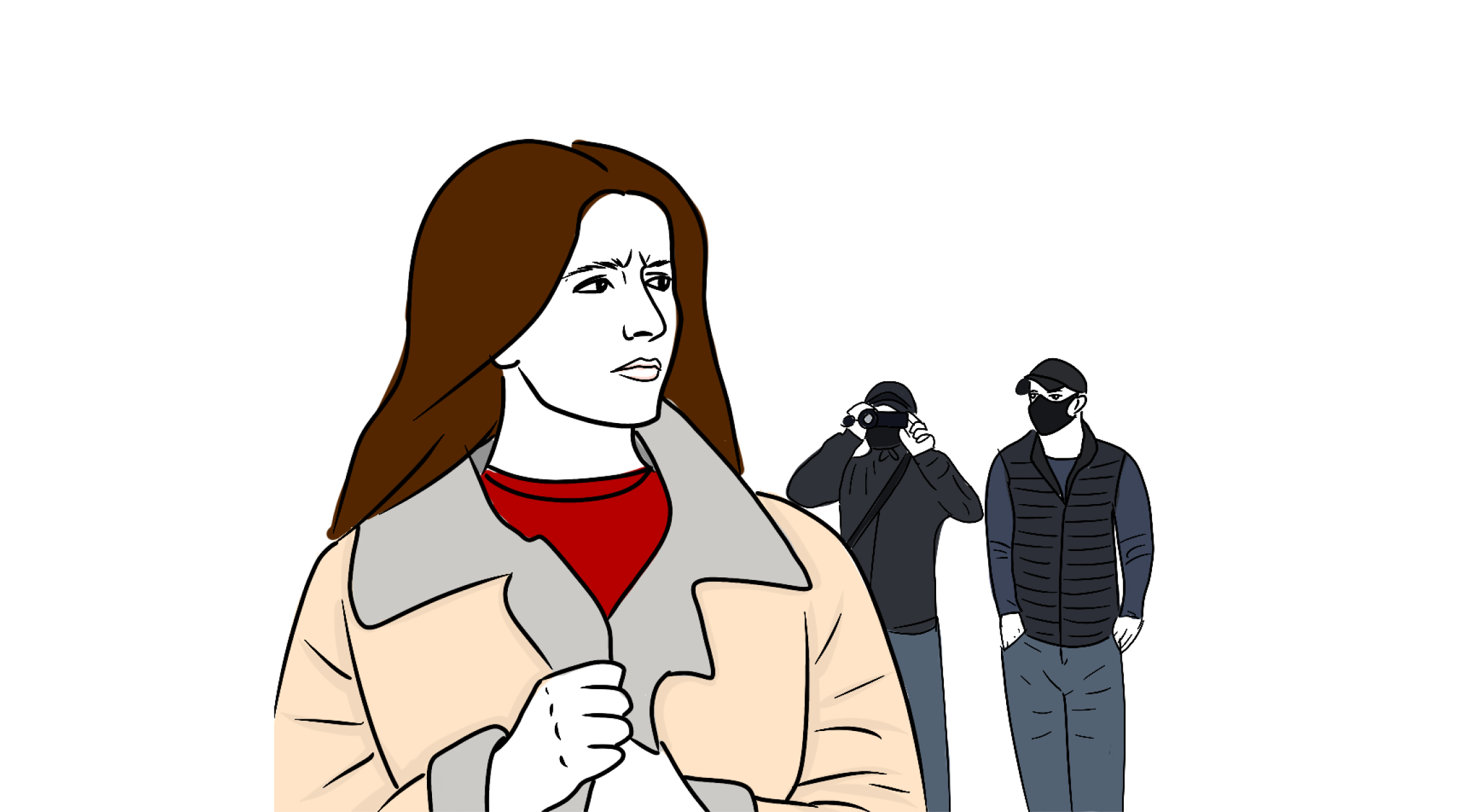 In 2020, I was detained by the police as part of a criminal case. I served a day in jail, after 72 hours I was released due to insufficient evidence. After that I was twice tried for administrative offenses for participating in rallies and fined twice. Subsequently, I lost my job and my husband lost his job as well.

In 2021 I was again detained by police on a criminal case for “extremism. When I was in the TDF they did not give me any food or water and did not give me a pillow, a mattress or a blanket. I slept on cold iron bunks with all my warm clothes taken away. In the detention center I was not allowed to sleep on the first tier, only on the second, I was constantly forced to submit a report, in which I had to say that I was prone to "extremism". They deprived me of letters from strangers as well as from my relatives. I was not allowed to go for walks. I was not allowed to have visits from relatives.

I served my time and was released. However, after I was released the repression did not stop. That's why I decided to leave Belarus. I need support during the adaptation period in the new country. Many thanks in advance to everyone for help!