Helping a protesting teacher repeatedly repressed by the regime 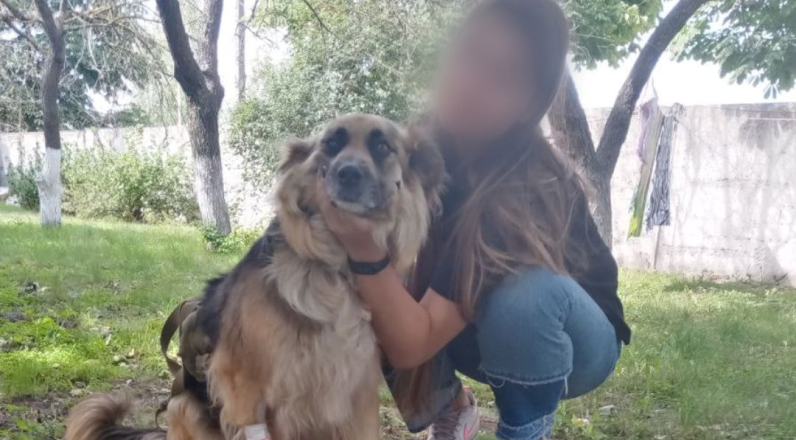 In 2020, she was convicted on four protocols to fines of 100 basic units for participating in protests. There were 5 protocols in total, and the results of one of them did not confirm my guilt. On October 25, 2020 I went for a walk with a bb umbrella in the city of Ivanovo. The next day, on my way to work, I was detained by the traffic police. During the search they seized my phone, which was returned after the trial. On December 17, 2020, three lieutenant colonels of the Brest Regional Police Department searched the house. Two telephones and a laptop were seized.

Based on the results of the examination, a criminal case was opened for two reposts about police officers. I was convicted under article 188 of the Criminal Code. I was sentenced on April 14, 2021 — 2.5 years of “home chemistry. After the verdict was confirmed by the court of second instance, I was immediately fired by the falsifying director. During the investigation, the case was searched, which resulted in a complaint about my "defiant behavior," so later an investigator came to search and inventory my property.

From the first day of serving my sentence I felt a biased attitude. On the first day I was charged with violation of the fact, which did not take place, and which was not confirmed through the video from the "watch" of the police officer, who wrote a report. I was charged with a reprimand. The next offense was also a reprimand, and the third — placement in a detention center for 5 days. I was regularly checked during the day and sometimes late at night (no one else was checked in this way).

On July 13th, after the raid of the Minsk GUBOPIC, I remained free only because I was in the hospital. From there I decided to escape. Now I am in Lithuania.

My 15-year-old daughter Alexandra was persecuted, psychologically pressured and physically abused. She couldn't stay in the country and had to leave Belarus as well. We also took our sheepdog Monika, who was shot by the officer of Minsk city police or Almaz on July 13th. We rent a place to live, pay the utilities, transportation, groceries and the purchase of basic necessities. We even had to buy some furniture (a bed for our daughter, some chairs) to make our lives comfortable. I asked for international protection, I am currently in a refugee waiting list. For 5 months I do not even have the right to work. I would be grateful for everyone's help for the period of adaptation to the new conditions of life.