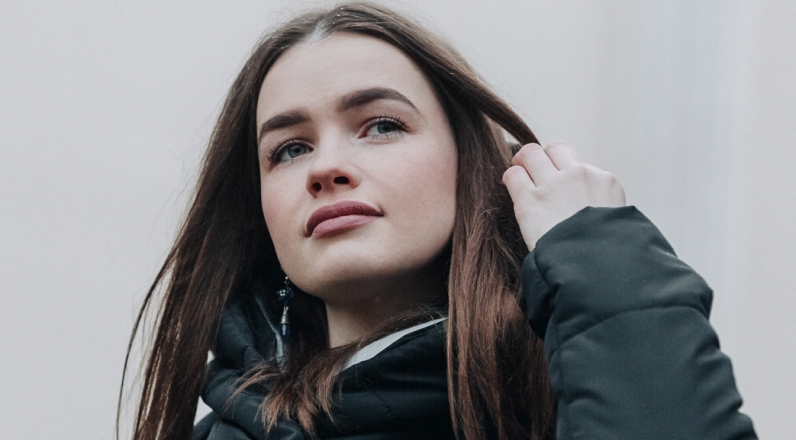 In 2020 Catherine was an active participant in the medical protest movement in the city of Vitebsk. Three reports were drawn up for the girl, two court hearings were held (Art 23.34 of the Republic of Belarus).

Katsiaryna took part in a video appeal of medical workers of Vitebsk, for which she was summoned to the prosecutor's office for a “prophylactic talk”. Subsequently, she changed her occupation and place of residence. She began volunteering.

After reports of the beginning of the hidden mobilization, Ekaterina decided to leave the country, since she was subject to military service in her medical specialty. She obtained a humanitarian visa and left for Poland. Due to an emergency move, the girl now needs financial assistance for rent.

720€ — the amount to rent a place in Poland for a month and pay the deposit.