Aid to former political prisoner Denis Guretsky and his family 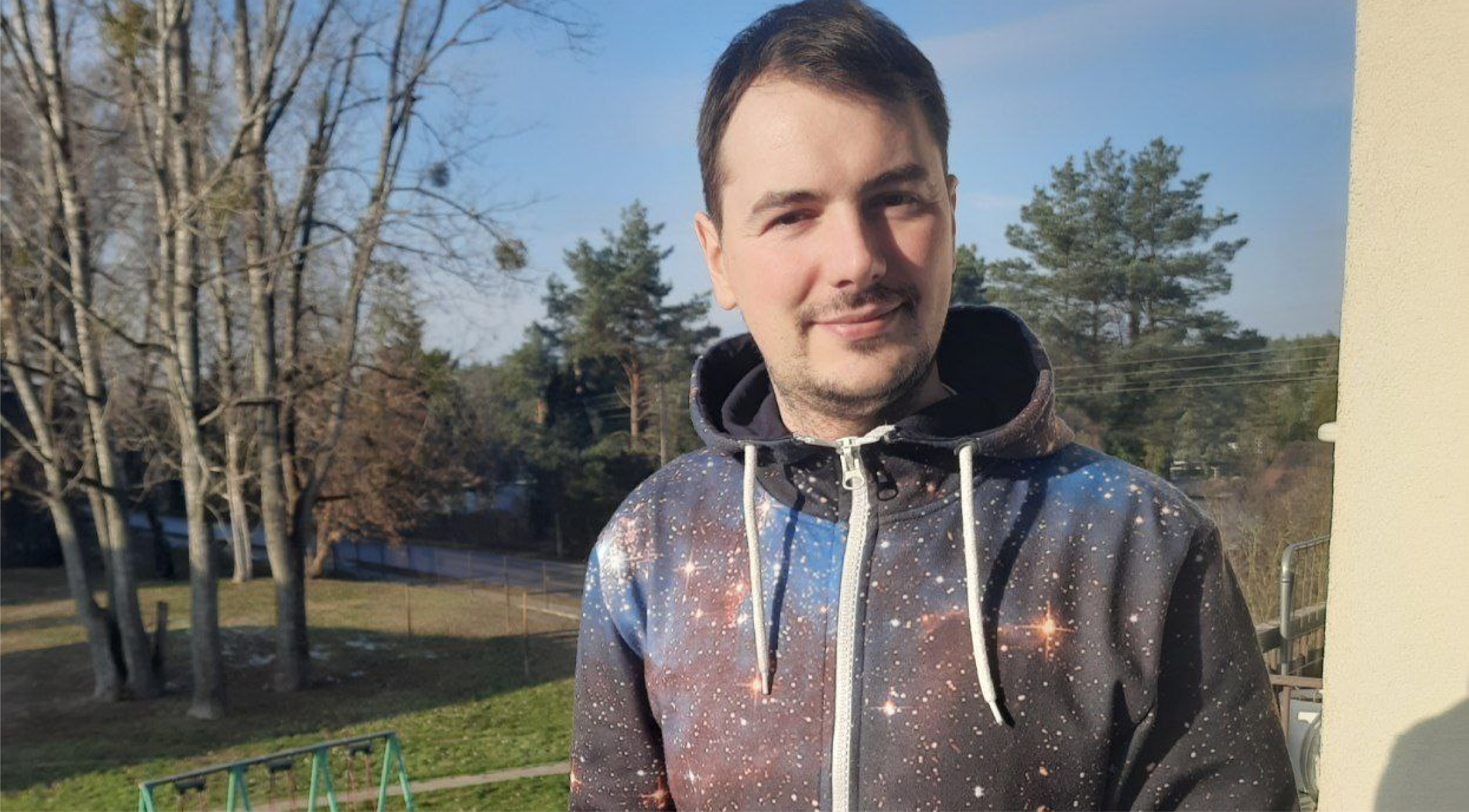 Together with my spouse in August 2020, we went to the polling station and voted for the candidate of our choice, S.G. Tikhanovskaya. After the announcement of the election results, we went out to protest with other Belarusians. Later my wife and I agreed that one of our family members had to stay at home. Since photos and videos of peaceful protesters, especially men, who had suffered at the hands of security forces, had been posted on the web — my wife insisted that she would take part in the protests. However, I still took part in the March of the New Belarus.

At the march, like many other participants, my wife took photos of the historical event, which later played against us. On September 20, 2020 at the March of Justice my wife was detained and brought to Zavodsky police department of Minsk. My spouse was taken to the TsIP on Okrestina Street to await the trial. On September 21, 2020 she was sentenced to nine days of administrative arrest. On the eve of her detention my wife had downloaded all the photos from her phone to her mother's computer, and in connection with the arrest she had forgotten about their existence.

The detention of my wife in 2020 was the reason for the visit of law enforcement agencies to my mother-in-law for a “preventive conversation”. As a result of this conversation, there was a small search and examination of information on electronic media. A hard drive was seized and confiscated. On December 03, 2021 the wife left the country on the recommendation of her relatives and friends. Twice, before the start of the war in Ukraine, I went to visit her in Kiev.

Unknown persons came to the apartment where I lived and detained me. Immediately they took me to the base of GUBOPIK, the offices had “V” and “Z” symbols everywhere, as well as St. George's ribbons. There, under pressure, I wrote a confession and they recorded a “repentant” video with me. After the interrogation I was taken to Pershamaiski District Police Department of Minsk. I spent 24 hours there, and the court session took place there as well. I was given 15 days in jail under administrative Article 19.11. After the trial I was transferred to the TsIP in Okrestino.

Then my wife's sister was detained. On May 27, 2022, I was transferred to the TDF in Okrestino, as a person charged under Article 342 part 1. I spent 10 days in the TDF. I was kept in a punishment cell for one person in the company of nine guys, who were charged the same way I was. On 06.06.2022 I was handed a decree for transfer to SIZO №1 in Minsk. On the night of June 6 to 7 I was transferred to “Volodarka”.

On August 11, 2022 my wife's sister was convicted and given 3 years of restricted freedom without being sent to an open-type institution, and was released in the courtroom. My sentence was also read to me: 2.5 years of confinement without referral and released. By the time I got out, my wife had a plan to move to Poland.

Now, 2 weeks after my arrival I have already found a job in my specialty, with other Belarusians like me. During our imprisonment and departure a huge amount of money was spent: for detention in the detention center, for lawyers and all movements. And we need help, because not only all our savings has been spent, but our family is in debt to pay it all. Any help would be appreciated.

1550 € — to partially cover the debt; funds for the first time in the new place of residence.