Helping an activist leave Belarus in an emergency 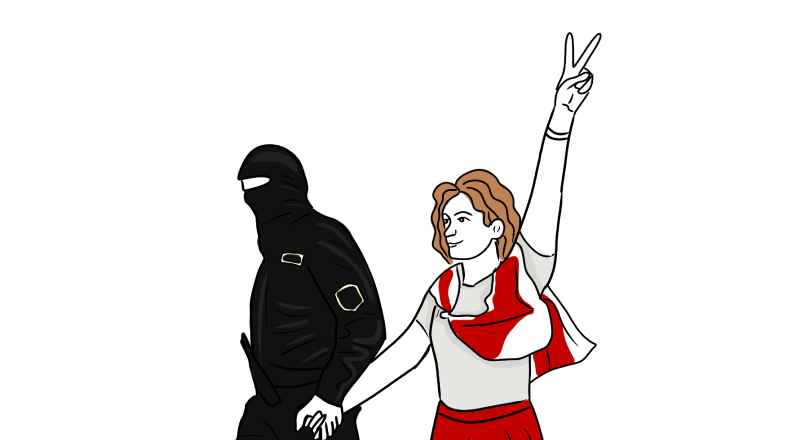 Dear Belarusians, I need your help as I have been subjected to repression in our country for over two years. My path of activism and struggle began even before the elections. I was an assistant to collect signatures. At that time no one could have imagined what we would have to go through.

I felt the horror of it all on August 9. It will always remain in my memory. Despite the pain, fear, and horror, I went to rallies every day. On one day I was detained. Before going to court I spent three days in the temporary detention center in inhuman conditions. The court fined me and I was released. Then came the searches, summonses and “preventive conversations”.

It was scary, but staying silent was even worse. We started doing yard work and helping the detainees, helping to collect parcels and hoping for a brighter future, supporting each other.

A second detention followed, and I was re-imprisoned for 24 hours. Anyone who's been in a detention center knows what conditions are like there. After I was released I was fined and searched, and the second detention prevented me from working. I was left without any income. I had to sell my computer and go into debt to pay the huge fine.

I want to help everyone as I did before, but now I need help myself. I'd appreciate everyone's support.