Help for women in Ukraine who have suffered from violence 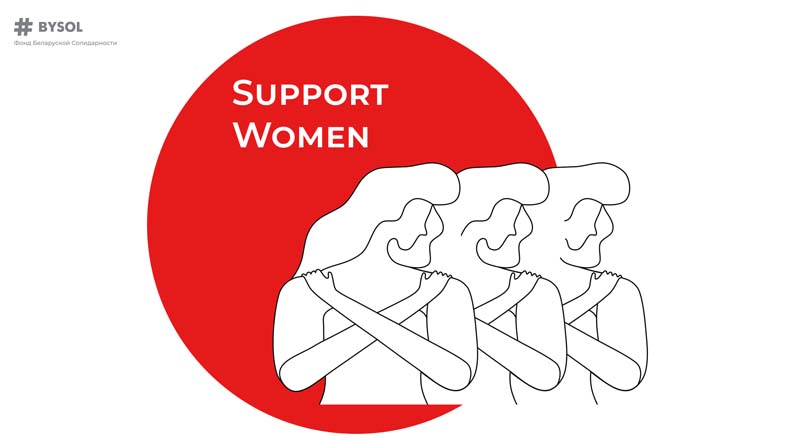 Lately an interview with a 33-year-old Ukrainian woman, who was raped late in the evening on March 9 by Russian invaders in her own house on a farm near Kiev went all over the world. Before that, they killed her 35-year-old husband, and her 4-year-old son was hiding in the boiler room in horror all this time.

The Ukrainian woman said that drunken Russian soldiers put a pistol to her temple, forced her to undress, and after that they raped her in turn for several hours. When the drunken soldiers fell asleep, the woman picked the baby up, he refused to move out of fear, and ran on foot at night to relatives. It was not possible to leave, the family's car was destroyed by soldiers.

«They both took turns raping me. They didn't care that my son was crying loudly. They told me to leave and silence him, and then ordered me to return. All this time they held a gun to my head, mocked me. They said among themselves: «What do you think, how does she suck? Should we kill her or let her live?», – from an interview with a woman to the British edition of The Times.

This is the first story to be given worldwide publicity, but certainly not the first case of bullying and violence against women during the war.

In order to help women with expensive medicines (contraceptives, prescription drugs, Rape kit) and their subsequent transfer to Ukraine so that women are not left alone with their misfortune, we are opening a collection for women who faced violence during the war.

*Communication will take place only with women employees of the fund.

What amount is needed?

UPD:
The funds raised will also go to help and rehabilitate women survivors of violence in Ukraine.